WHY ARE GERMAN FASHION STYLES INTERESTING?

The stereotypical “straightforwardness” of Germans is evident in their Fashion styles, everything is simple and on point. If you are looking to buy some German styles, you can read about Light in the Box and other reviews about fashion companies on Erfahrungenscout.de.

It’s a known fact that Germany isn’t that popular when it comes to Fashion. However, there’s something that keeps drawing our attention her Fashion style. What’s interesting about the German Fashion style? Why should we care about it? 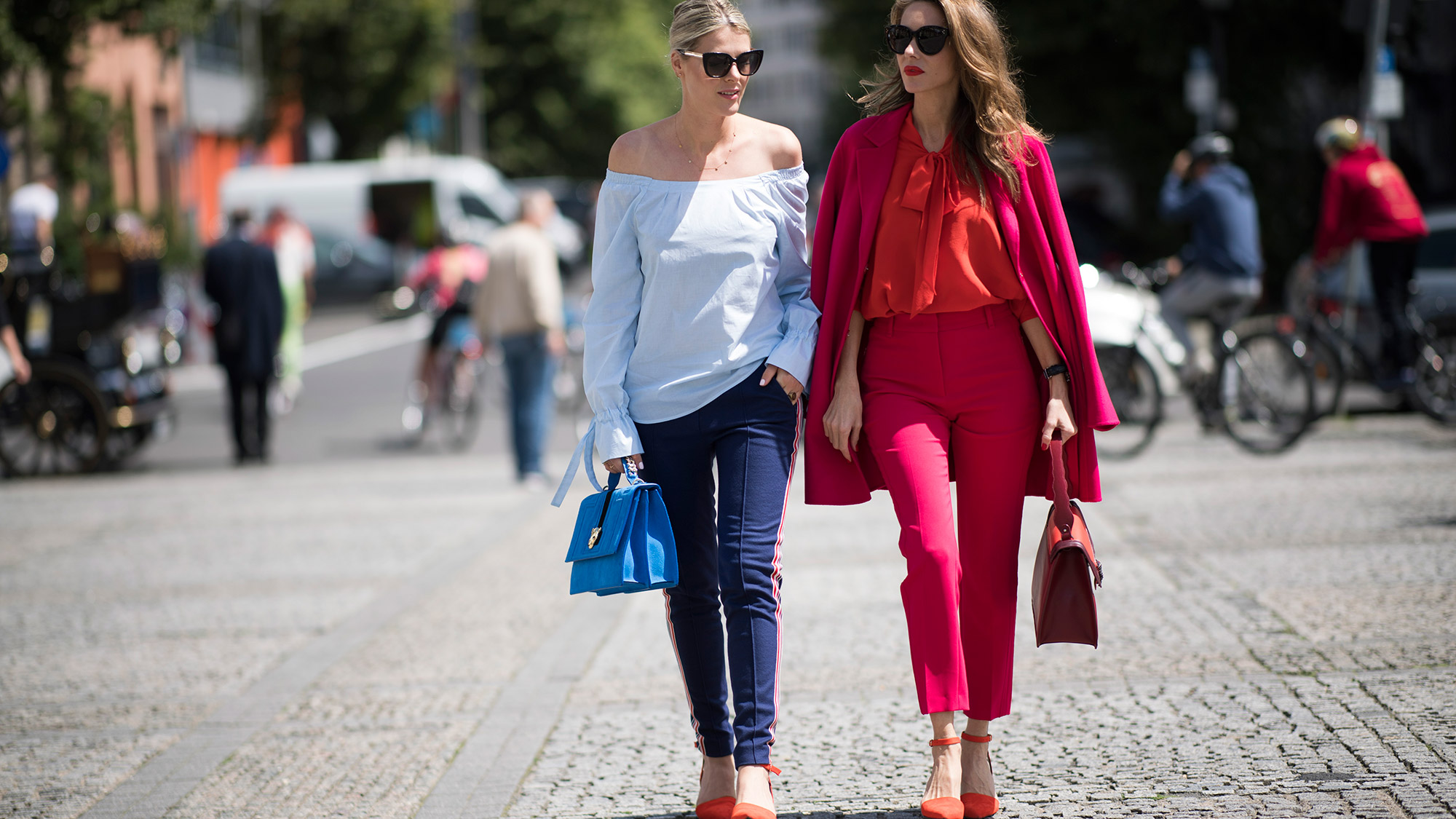 Everything Is Kept Simple

On the streets of Berlin, it is not strange to see Berliners wearing Pyjamas. Nobody forgot to change, it’s just part of the Berlin’ Fashion style. No excessive dressing is needed to look cool, you can still rock simplicity and still fit it.

The Less Shiny, The Better.

Another interesting thing about German Fashion is that less shiny clothes are more aesthetic (of dress) to the German eyes than bright-colored wear. It is not uncommon to see Germans going all black or wearing clothes with less shiny colors. No, they’re not going for a funeral. It’s just the way the Germans do their Fashion.  Don’t be shy to go all black.

If you want to blend in, avoid shiny clothes. Chose the dark and less shiny ones.

Traditional Dressing Are Still Much Alive

The word “Trach” describes traditional, historical, and regional German Fashion. The historical Dirndl is an example of Trach. Originally, it was a dress for Alpine peasants to differentiate them from the nobility, it has morphed to be recognized as the symbol of German Traditional dress. If you have ever attended the German Oktoberfest or seen pictures of it, you’ve likely seen the women wearing the Dirndl: a simple yet beautiful traditional german dress. The male version is known as Lederhosen.

In this age of modern fashion styles, the Bavarian fashion is surviving and giving German Fashion an interesting look.

No German city likes to party like Berlin. Every weekend, most Berliners look forward to hitting a club and letting out some heat. An interesting thing about the German Fashion style when it comes to parties is the unsaid no-heels rule. Keep your heels at home! Except you want everyone to take you for a tourist, try to avoid wearing heels to a club.

Some Berliners prefer to wear sneakers or even sports shoes to clubs. It doesn’t make things less lively or romantic, it simply how things are done.

No One Truly Cares About How You Dress

Germany attracts visitors from around the world, especially cities like Berlin or Munich. People are used to seeing different Fashion styles. You shouldn’t be pressured into dressing a particular way or try too hard to blend in. You have the liberty to dress anyhow you see fit and of course not ignoring some of the unsaid Fashion rules.

What’s so interesting about German Fashion is its stylishness in simplicity. It’s beautiful how stylishness is achieved by not overwhelming oneself with different societal Fashion rules. You can go out with a backpack, wear pajamas, or wear white socks in sneakers and still look cool. Like the famous Leonardo Da Vinci commented: “Simplicity is the ultimate sophistication”.

This entry was posted in Fashion and tagged Erfahrungenscout. Bookmark the permalink.